The world’s largest onyx statue in the world spins slowly in the lobby of St Paul’s city hall, overseeing our progress through the metal detectors and out of our winter coats. It is February, or maybe late January, and it is very cold, but it is also clear in a way that only comes in winter. I’ve been invited to be the witness, and the photographer, for the legal ceremony of Anne and Jeremy.

I’ve been honored to document weddings, to unexpectedly cry during vows, to laugh along with exuberant dancing, to retrieve misplaced marriage certificates, and know the complicated family dynamics that underpin relationships. But this was the first time I’ve been a witness.

Anne and Jeremy were indulgent of my obsession with the Vision of Peace statue and the general architecture of City Hall, they were game for cuddling up in the cold at Harriet Island to get images of the skyline behind them, and they were joyous to be legally married before their celebratory reception.

There are times in February when winter seems interminable – when the clear days pile up alongside the snowbanks. Days when living in Minnesota seems to be an act of stubborn resolve. But last year those days didn’t come. We must make warmth when there is none to be found, and that is something that cold and long winters have prepared us for. 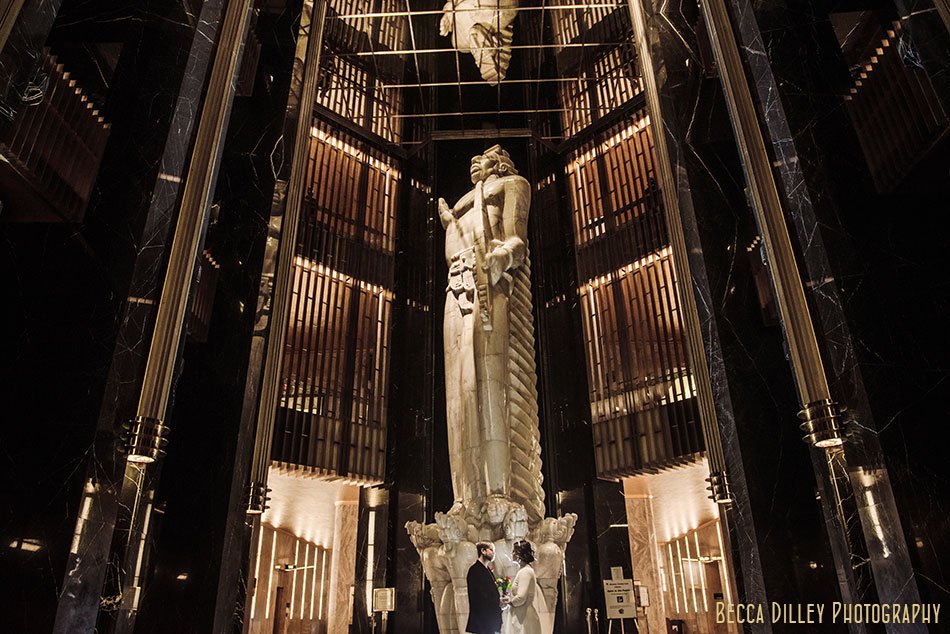 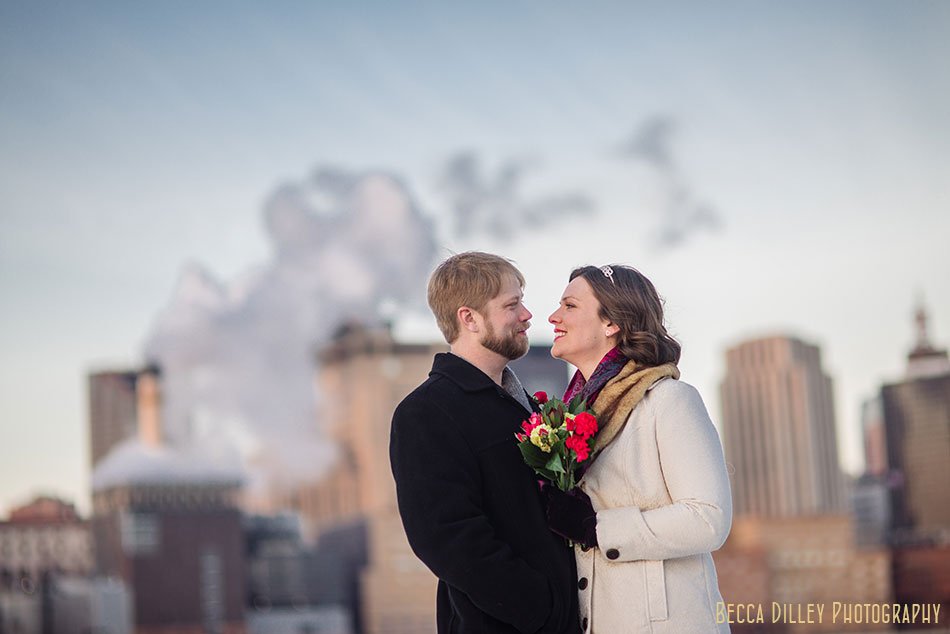 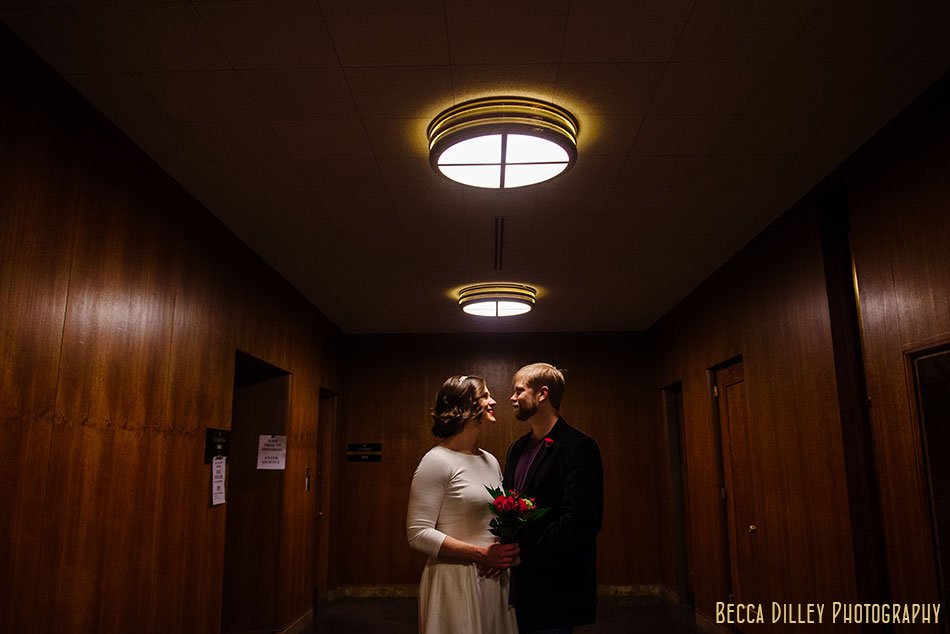 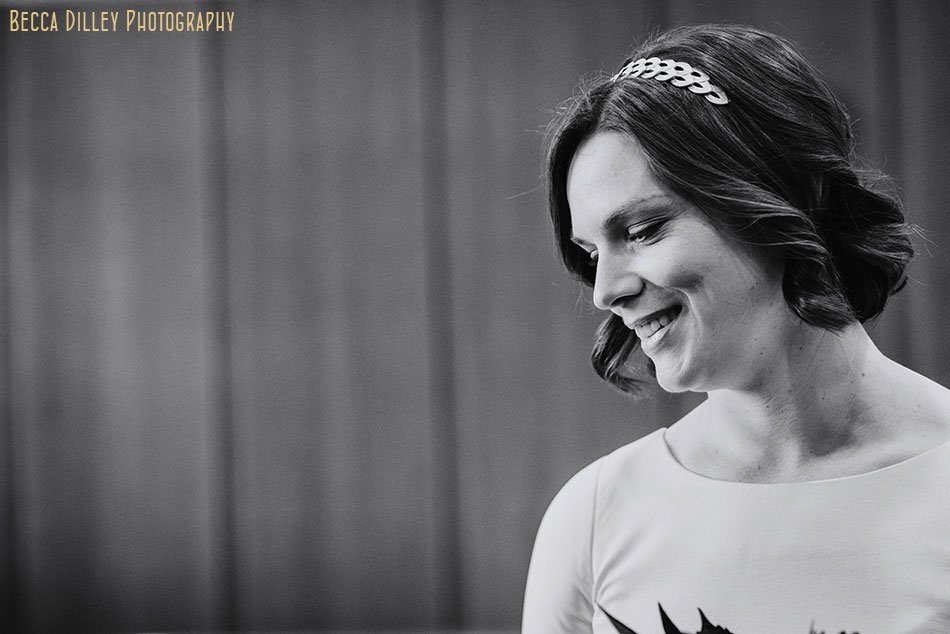 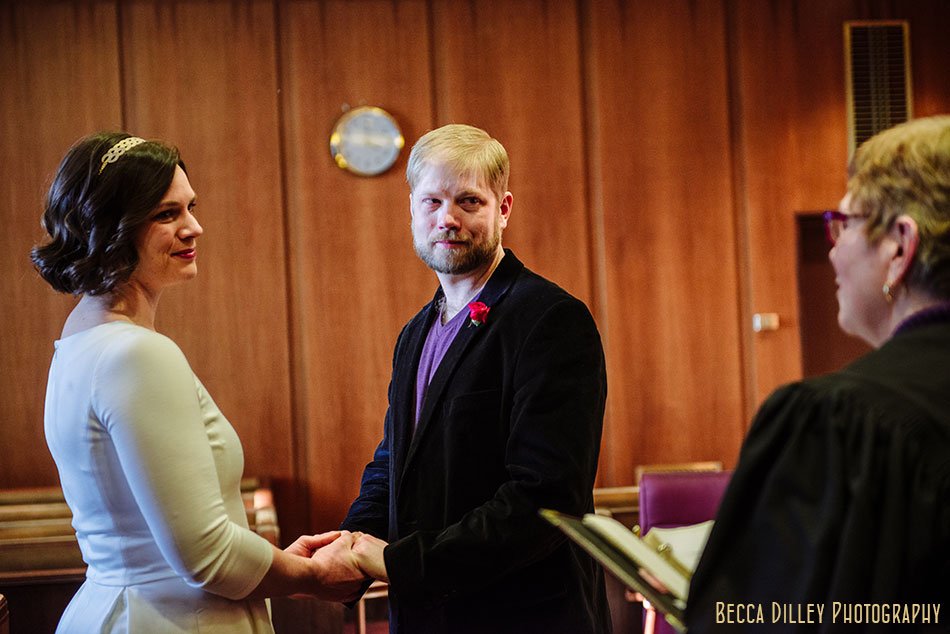 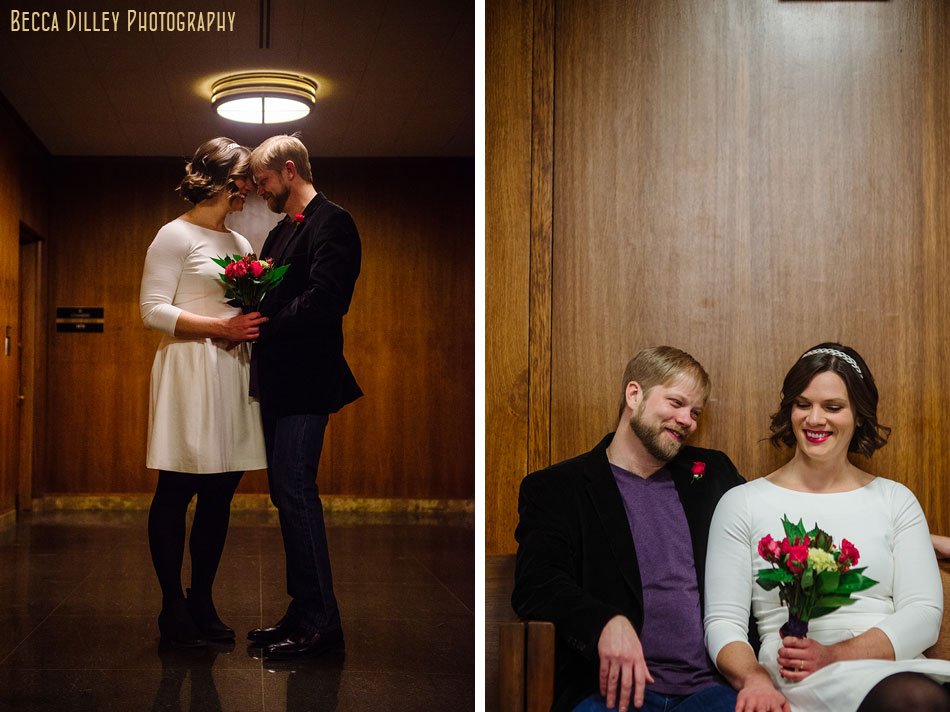 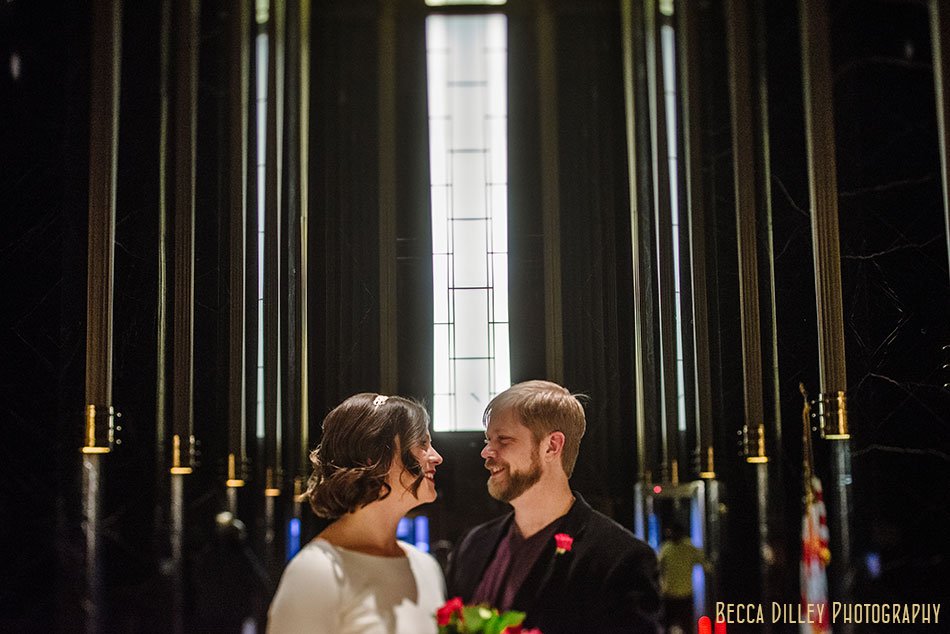 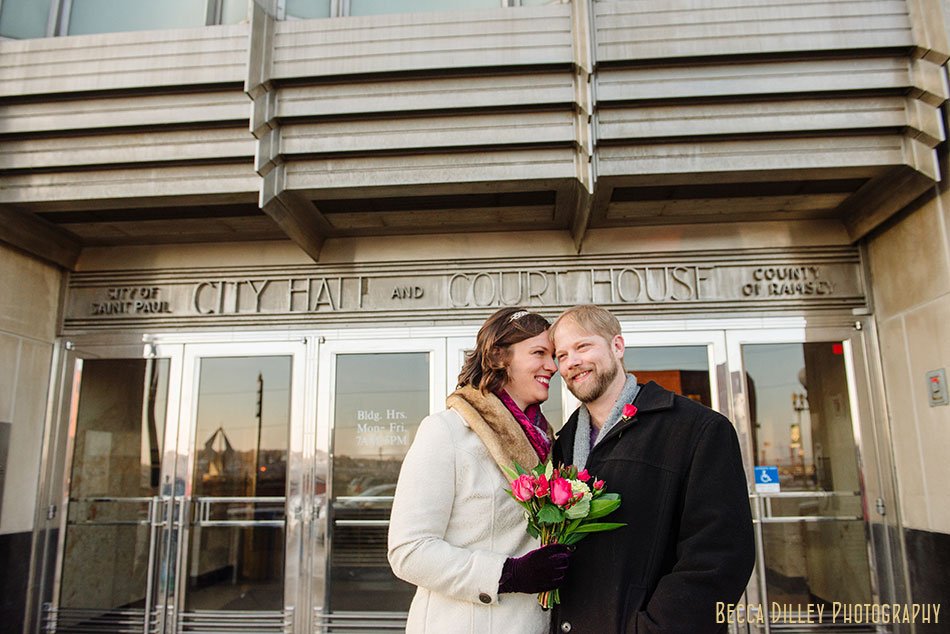 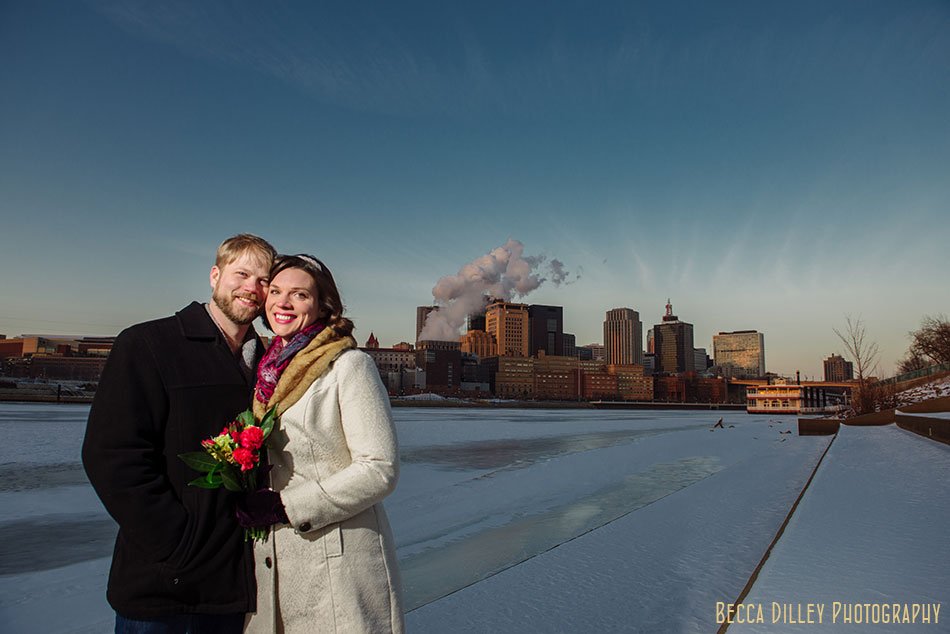